Words Flow Like Miraculous Water in Discovery of Kingdom Water 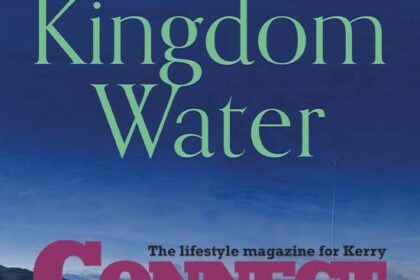 A trip to the ancient well of Archangel Michael in Ballinskelligs back in 2018 changed Michelle Keane’s life forever.

Speaking to her clairvoyant friend about the holy water she had collected, she started channelling it, telling her it had special powers and that she needed to take what she was saying seriously. Soon afterwards, she began to have visions and her ancestors came to her in dreams telling her that she had springs under her house and that she had to release the water.

Michelle’s path has taken a lot of energy, determination, and money, but she trusted her instincts every step of the way. She embarked on a trip to India where she travelled through the Himalayas, stopping off to visit Baba Kneem Karoli’s Ashram in Kainchi Dham, a famous spiritual hermitage, where she received a blessing for her new endeavour. 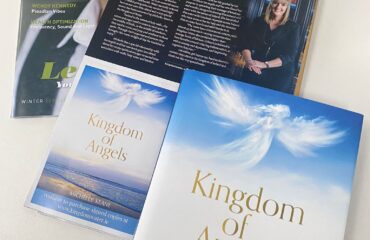 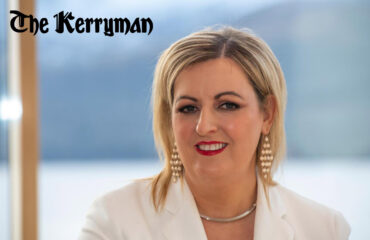 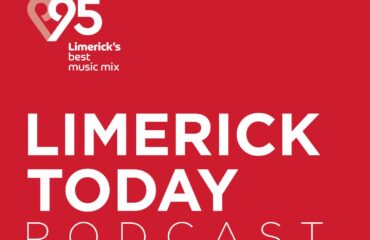