This is a true story based on a moving tale of spiritual guide of enlightenment and discovery through the opening of the all-powerful,the all-knowing... This is what has become The Discovery of Kingdom Water. 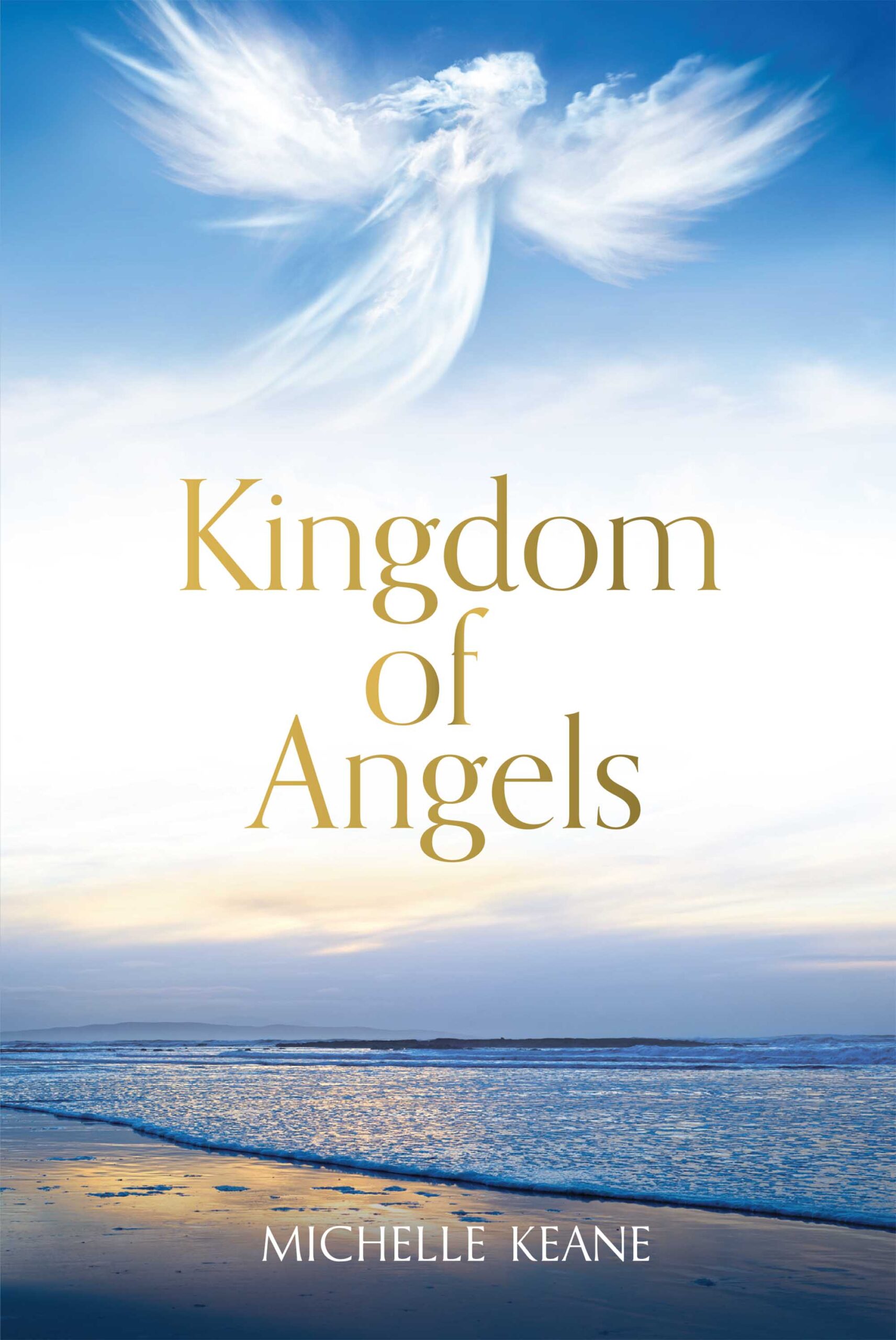 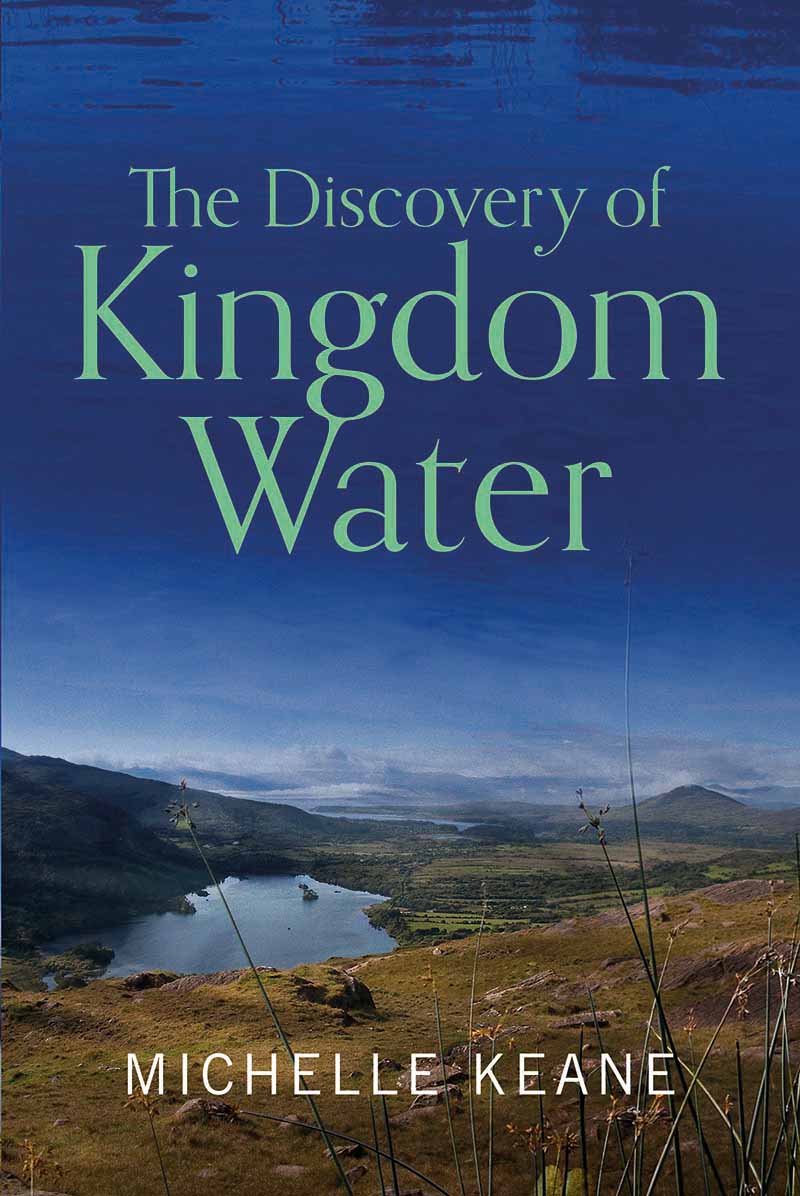 The Discovery of Kingdom Water 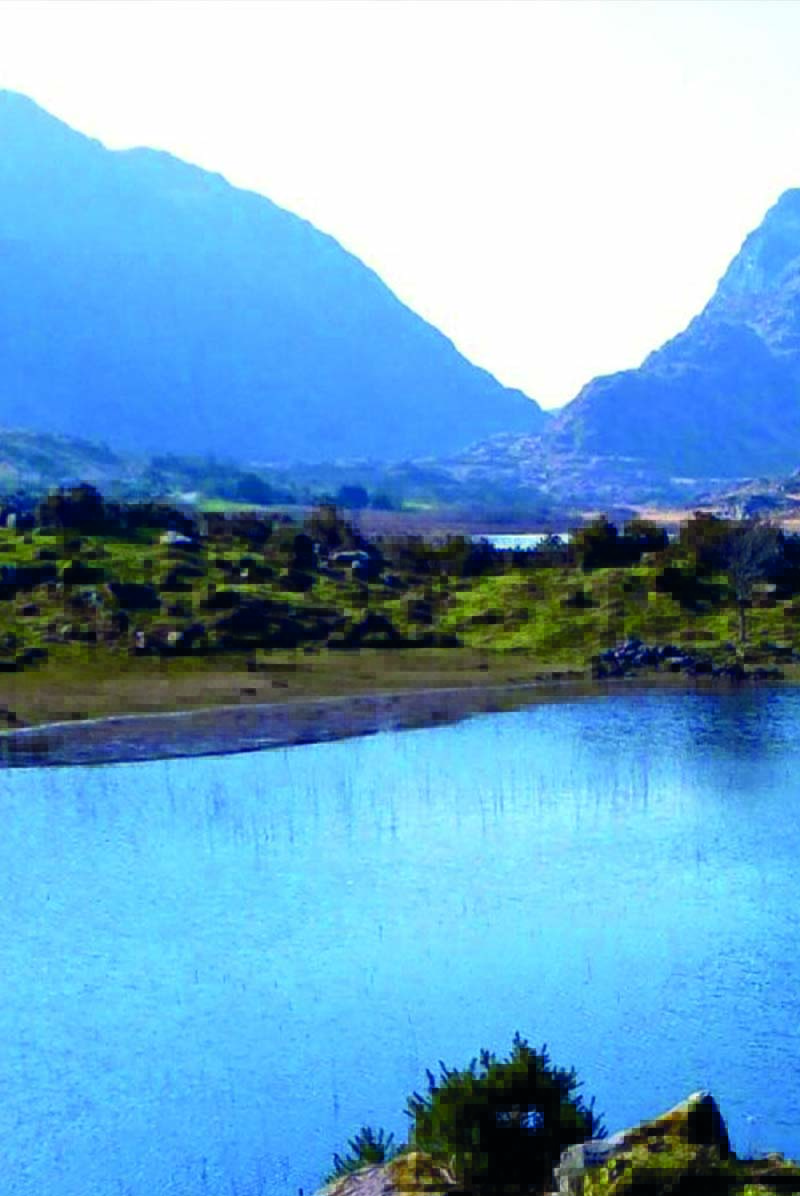 It is an intimate look at the mysteries of angelic interventions in human life.

Part spiritual guide, part cultural history, part personal story, Kingdom of Angels recounts the roles that angels and the Divine presence have played in human lives, from the apparitions at Fatima and Lourdes, to the angelic inspiration of Mother Theresa in Calcutta and unexplained divine occurrences in the White House.

Within these pages, you’ll discover mystical divine places from  Valley of Angels, Gyanganj, The Hill of Tara & Valley of Flowers. Guided by her own angels, Michelle went on a voyage of exploration.

With the knowledge she gained, she has written Kingdom of Angels, a book that will teach readers to recognize angels and divine messengers in their own lives, how to reach out to them, communicate with them and interpret what they say.

THE STORY OF KINGDOM WATER

In May 2018, Michelle Keane, inspired by a visit to the sacred well of the Archangel Michael in Ballinskelligs, Co.Kerry,Ireland, sent her on a most strange and wonderful journey. Over 24 extraordinary months, she saw visions granted to her by spirits and angels, received messages from her ancestors met divine people who helped her on her path, uncovered seven ancient wells on her land in knocknagoshel, in Northeast Kerry.An old and long-forgotten source of pure fresh drinking water with over 66 minerals, with a distinctive taste profile,now brought forth by dynamic,modern methods which has now become branded as Kingdom Water.

Very quickly Michelle began to realise that she would need to keep a record of all that happened to her starting with that day in Ballinskelligs. So she began to write a diary, filling it with events and visions that,at first, she could hardly believe. This diary records Michelle’s spiritual journey to India where she travelled through the Himalayas stopping off to visit Baba Kneem Karoli’s Ashram in Kainchi Dham,Badrinath and Devprayag where the two holy rivers Alaknada and Bhagirathi to form the Mother Ganga, where she received a blessing for Kingdom Water.

This is Michelle’s true story, a hauntingly beautiful and deeply spiritual inspiring journey of a kundalini awakening within Michelle Keane. When a Kundalini awakens in a person,the chakras awake. Only then can you see the future and connect with God and attain self knowledge.

Michelle has released the water, as her Ancestors and the angels directed her to do,and now she waits, knowing that her bit is done, for the next stage to begin. Michelle believes that this water will reach many people, and will bless many lives and looks forward to the next stage of this Miraculous journey of KINGDOM WATER.

This diary is what has now become The Discovery of Kingdom Water.